July 2017
Friction will perform alongside Lucky Dube's daughter Nkulee Dube on the African Descent Festival in Vancouver. Together with his band, he will perform on the 22nd and 23rd of July. Check Friction's social media for updates during this fantastic trip! 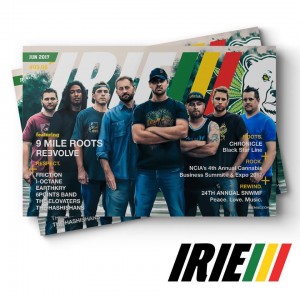